COVID-19 Information for our Office 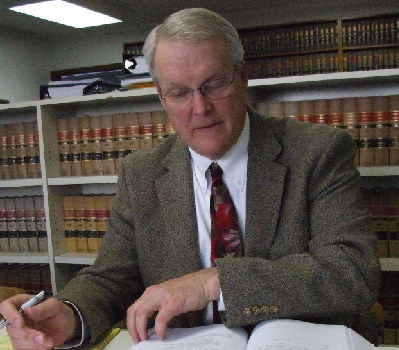 Disclaimer: This website is not intended to constitute legal advice or the provision of legal services. By posting and/or maintaining this website and its contents, Parker, Winkelman & Parker, P.S. does not intend to solicit legal business from clients located in states or jurisdictions where Parker, Winkelman & Parker, P.S. or its individual attorneys are not licensed or authorized to practice law.